There are currently 33 players online. 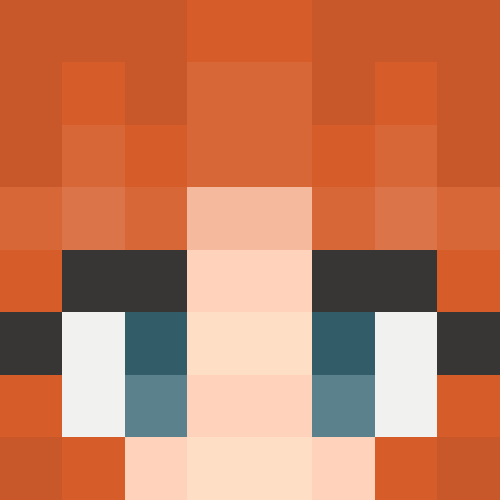 There are no wall posts here yet.

about 1 month ago
I was falsly banned then banned again

I was falsly banned then banned again

Hi, so I was the one who banned you, and if you want to, you can open a ticket in the discord and I can show you your /history which includes both of your warnings, and the evidence of your stealing, as I have access to those logs too. I can also provide the rule in the book which states that any bypassing of the afk timer is punishable

2 months ago
Hey, I got Banned for 3 days would like some clarification

Hey, I got Banned for 3 days would like some clarification

Hi terry, as rule 1 states, stealing from land unclaimed is not allowed, as the stuff you stole was from someones base, they just were not a high enough rank to claim their land. Please contact staff if you find a base you want to raid, as we can confirm it has been abandoned.

Harri, you, along with the other dupers got perm banned per orders of will, he does not want the kind of people who dupe on the server, as for the in game money for ranks, weve had multiple make this kind of deal, and the rest of the staff are fine with it, as it gives players who are financially inable to buy a rank, to have one, the player you are talking about, hasnt used a dime to rank up in game, and it is not an exploit.